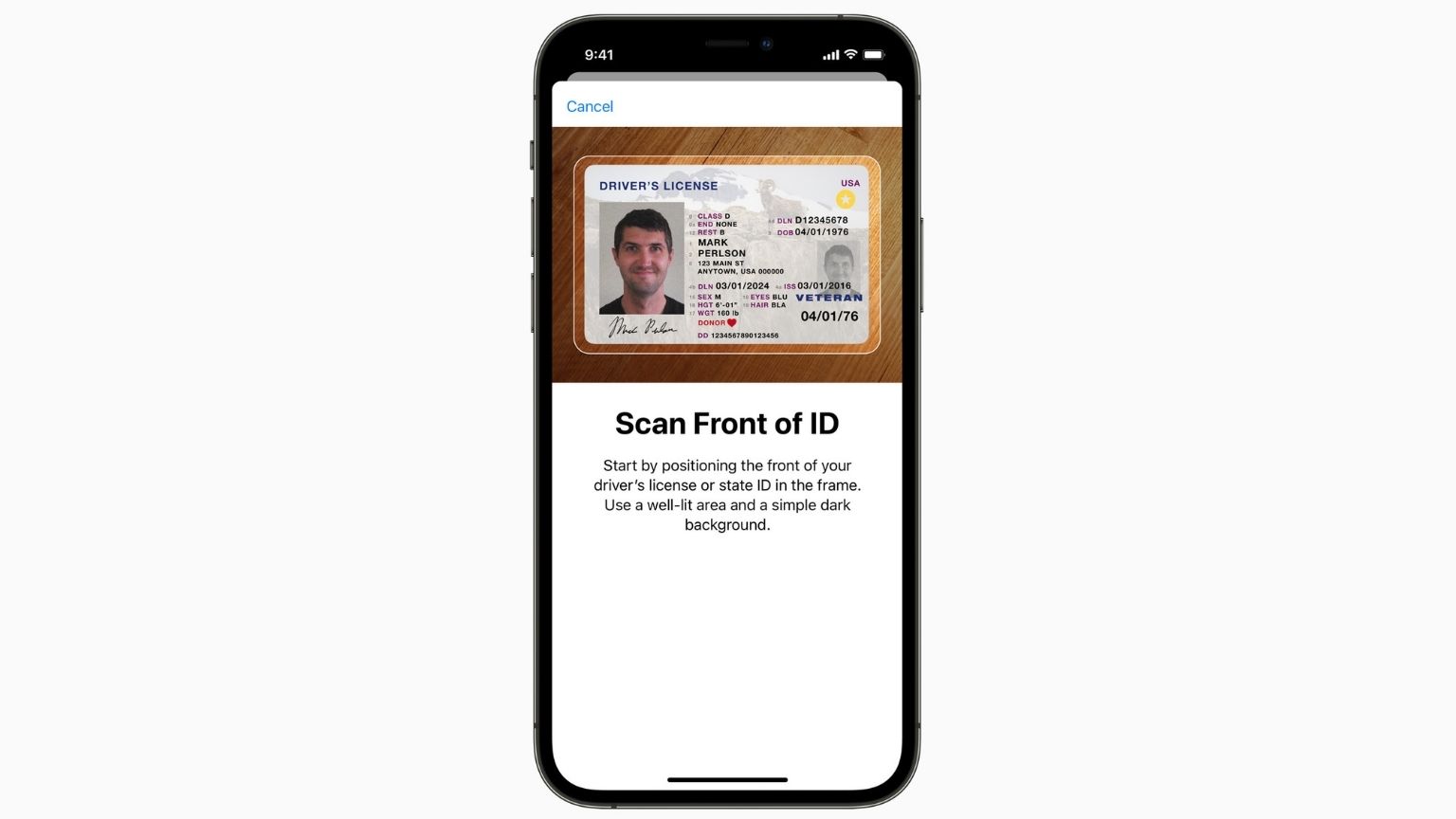 Maryland has joined the ever-growing plan by Apple to get people to carry digital IDs. Citizens of the state can now connect their ID and driver’s licenses to Apple Wallet to get a digital identification. A similar feature has already been rolled out in Arizona.

At certain TSA checkpoints at airports participating in the program like Reagan National and Washington International, residents of Maryland can use their iPhone or Apple Watch to verify their identity. The digital ID will not replace the physical ID. The state’s website clearly states that law enforcement will not accept the mobile ID, meaning residents still have to carry their physical ID anyway.

The process requires taking pictures of a citizen’s physical ID and pictures of their face. The data collected is then sent to the state for verification.

However, privacy advocates are raising concerns about digital IDs. In a report titled “Identity Crisis,” the American Civil Liberties Union (ACLU) noted some potential privacy risks of digital IDs including users control over data and expansions of the information contained in a digital ID profile.

Alongside other privacy groups, the ACLU sent a letter to the Department of Homeland Security asking it to address some of the concerns associated with digital IDs before they are widely adopted.