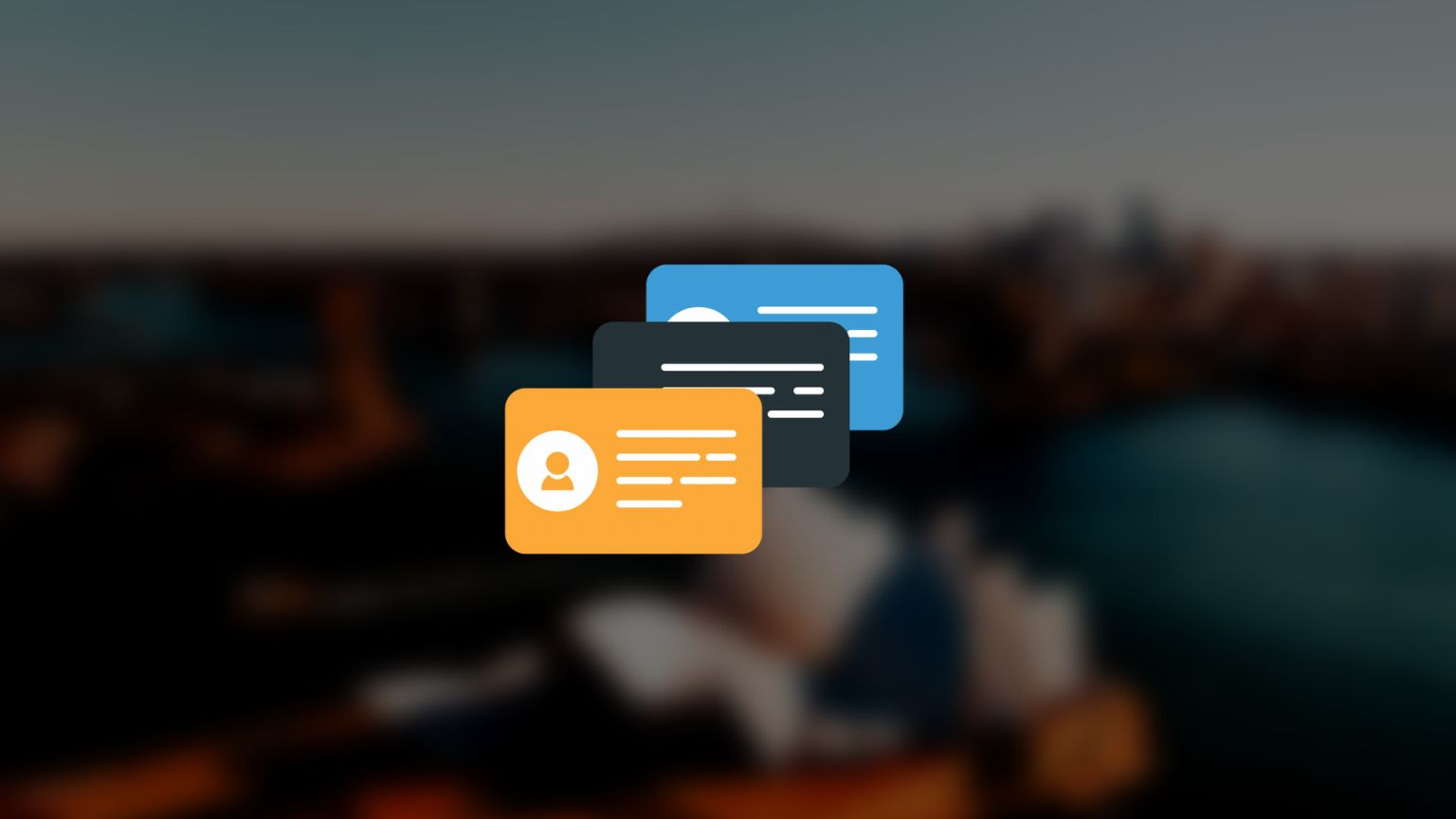 You can read the report here.

During the summit, digital reforms were discussed, with Government Services minister Bill Shorten referencing South Korea’s portal, which allows residents to manage their personal data that has been stored by the government.

Service Australia is considering digital identity. According to the report, the Digital Transformation Agency has the resources to consolidate functions such as digital IDs, and government payments, revenue, and permissions. Private companies, including social media, are not included in the scheme.

The closest thing to a government services digital system that Australia has is the myGov portal, which is run by the federal Tax Office, and is currently in beta testing. The system could eventually be where Australians will go to access federal government services online.

According to the report, 80% of Australians now prefer government services to be delivered digitally. Additionally, the number of people interacting with the government face-to-face has dropped by 50% in the last two years.