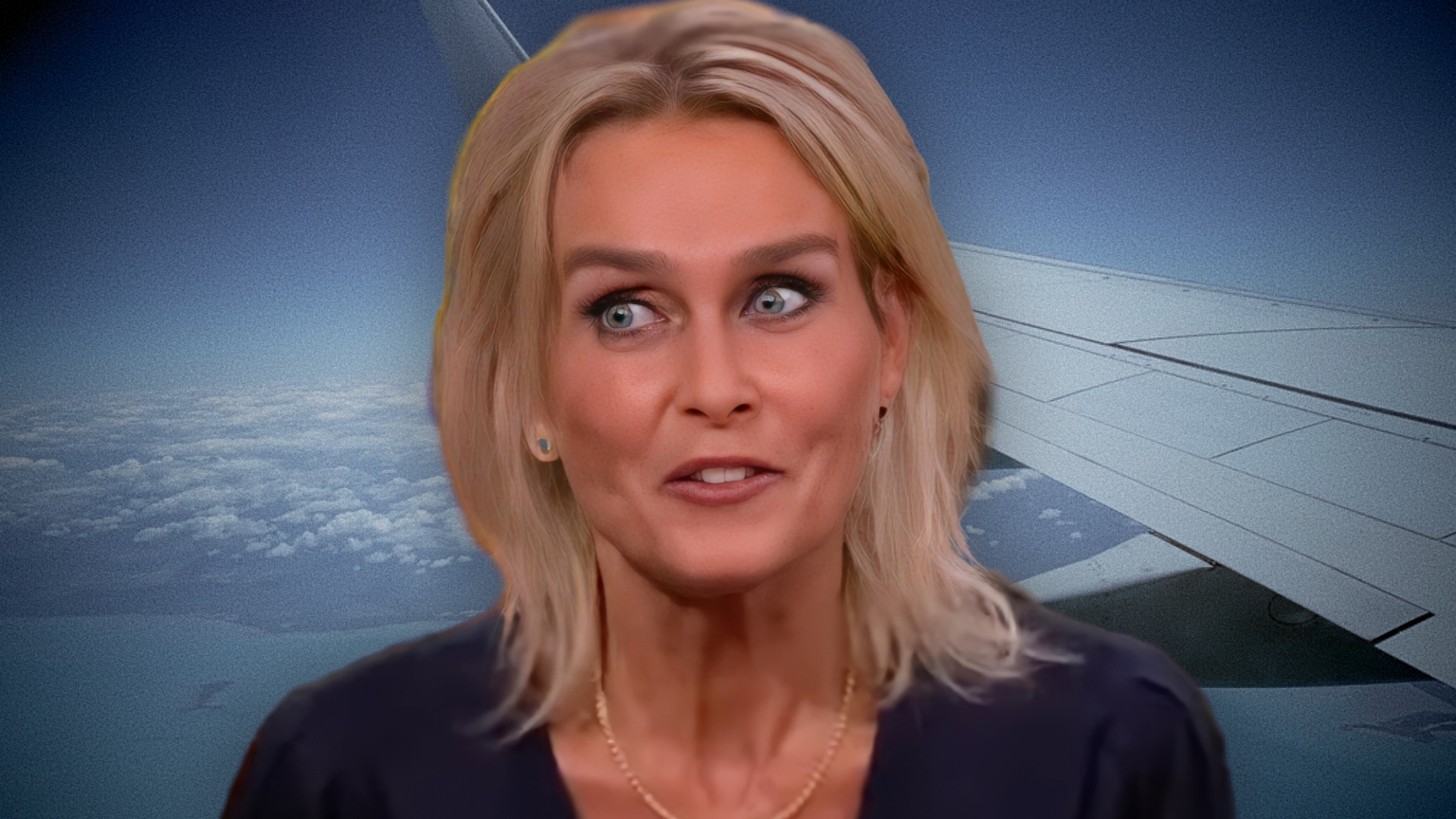 A senior executive at the multinational banking and financial services company Rabobank has called for personalized carbon wallets that give individual citizens “emission rights” and allow wealthier citizens to buy emission rights from those who can’t afford to fly.

Barbara Baarsma, who is the CEO of Rabo Carbon Bank, a division of Rabobank that allows its customers to buy and sell CO2 credits, announced her proposal for personalized carbon wallets during an appearance on the Dutch radio station BNR Newsradio.

“What if we now have all the remaining rights we still have when it comes to the emission of CO2 equivalents, greenhouse gases?” Baarsma said. “If we just let everyone start the Netherlands distributing emission rights and that every household or every citizen and amount get emission rights until we have money.”

Baarsma continued by proposing that these emission rights could be managed via a personalized “carbon wallet” and noted that wealthier citizens who want to fly can buy emissions rights from citizens that don’t have the money to fly.

She added that these personalized carbon wallets represented an opportunity for those who can’t afford to fly to get “a little more money” and outlined other ways wealthier people could continue living elaborate lifestyles by buying carbon credits from citizens with less money.

“He lives in smaller rented houses and I live in a large house so I need more emission rights to heat my house and so people with a narrow wallet can also earn something from greening my number,” Baarsma said.

After the interview, Rabobank came out in support of Baarsma’s statements about personalized carbon wallets.

“We support this as a thought experiment,” a Rabobank spokeswoman said. “It’s not reality.”

Baarsma’s comments come just a few months after another high-ranking executive, J. Michael Evans, the President of Chinese multinational Alibaba Group, announced that his company is working on tech that tracks a person’s individual “carbon footprint.” Evans discussed the project at the World Economic Forum (WEF) Annual Meeting and boasted that the tech would monitor people’s travel, eating habits, and other consumption. Like Baarsma’s personal carbon wallet proposal, this Alibaba Group carbon tracker will also tie back to carbon credits where people can earn money for making “low carbon choices.”

These carbon tracking proposals are one of many invasive surveillance proposals being pushed by powerful institutions. Data-grabbing biometric health monitoring systems are being built into cars, biometrics are being associated with phone numbers, and there are even proposals for turning people’s heartbeats into a digital ID.