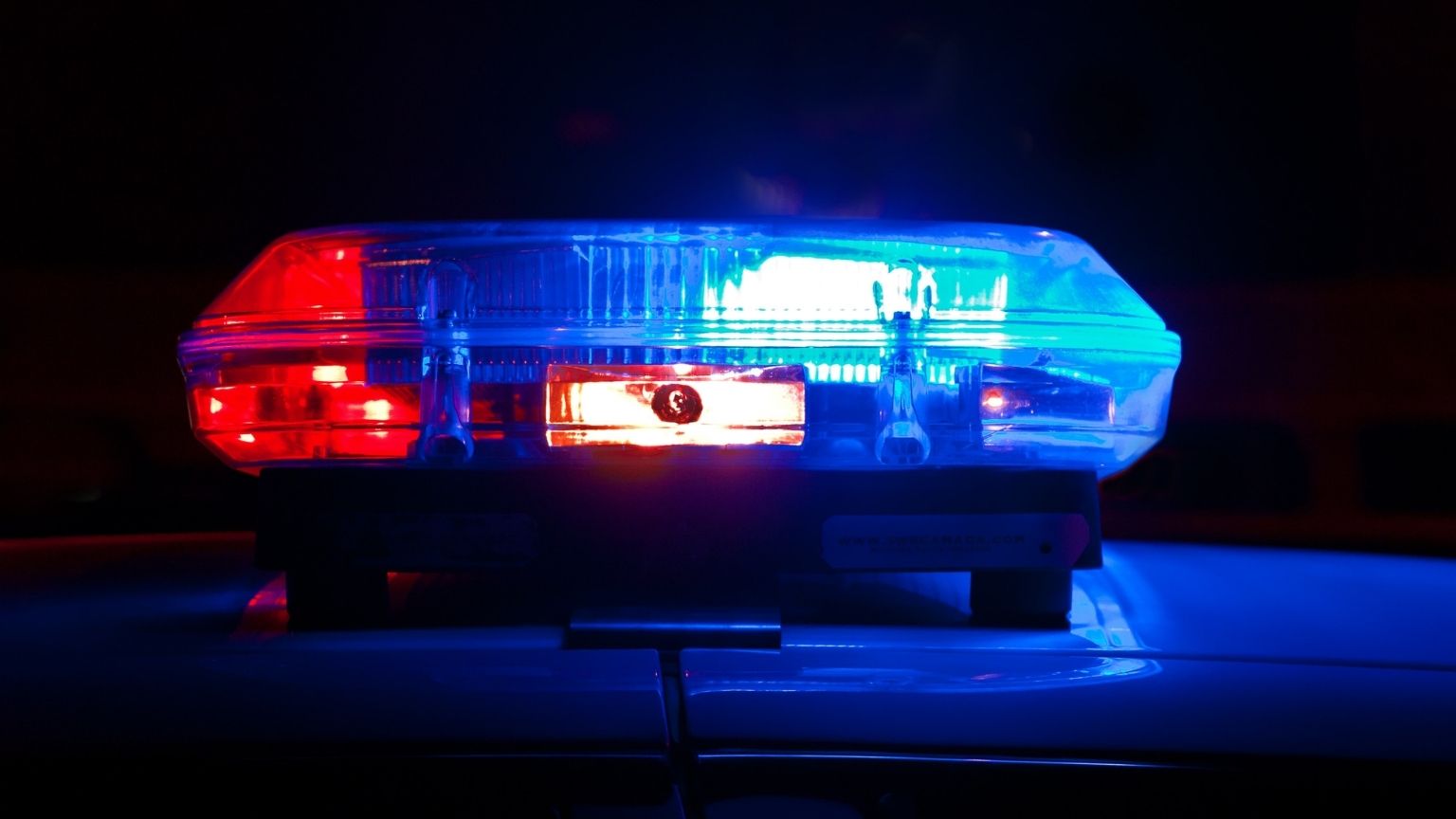 The US District Court for the Eastern District of Louisiana has ruled that three police officers in the state’s St. Tammany Parish violated the law when they arrested a man for criticizing them.

We obtained a copy of the order for you here.

The man, Jerry Rogers Jr., was expressing his criticism in emails he was exchanging with the family of a murder victim, Nanette Krentel – a case that remains unsolved for five years now.

Reacting to the messages, the sheriff’s office indicted Rogers for defamation despite the fact they were told by the district attorney this would be unconstitutional. They eventually arrested him.

In addition, for the first time ever, the office issued a statement to the press to announce that Rogers was under arrest, and did another thing that was a first for the local police: filed a complaint with Rogers’ employer.

These unusual actions are taken to mean that the sheriff’s office wanted to warn citizens against criticizing them, or they might face public shaming.

In 1987, the US Supreme Court said that in a free nation individuals are free to verbally challenge the police without risking arrest and that this principle is the distinction between a free nation and a police state, Reason reported.

Rogers sued the police, and now the federal court’s ruling which rejected the officers’ claim of qualified immunity marks the first step toward a jury trial if the US Court of Appeals for the 5th Circuit issues a similar ruling.

Qualified immunity is designed to provide a balance between allowing public officials to avoid liability or harassment while performing their duties “reasonably” – and the need to hold them accountable when they act “irresponsibly.”

One way the doctrine is at times implemented is by letting officials off the hook for violating people’s rights in case no prior court precedent exists – in this instance, Sheriff Randy Smith, Chief Danny Culpeper, and Sergeant Keith Canizaro claimed that they had no way of knowing they were acting unconstitutionally while arresting Rogers.

But the fact the district attorney warned them against it and the statute they based the arrest on being unconstitutional for 50 years was enough for the court to dismiss this claim.