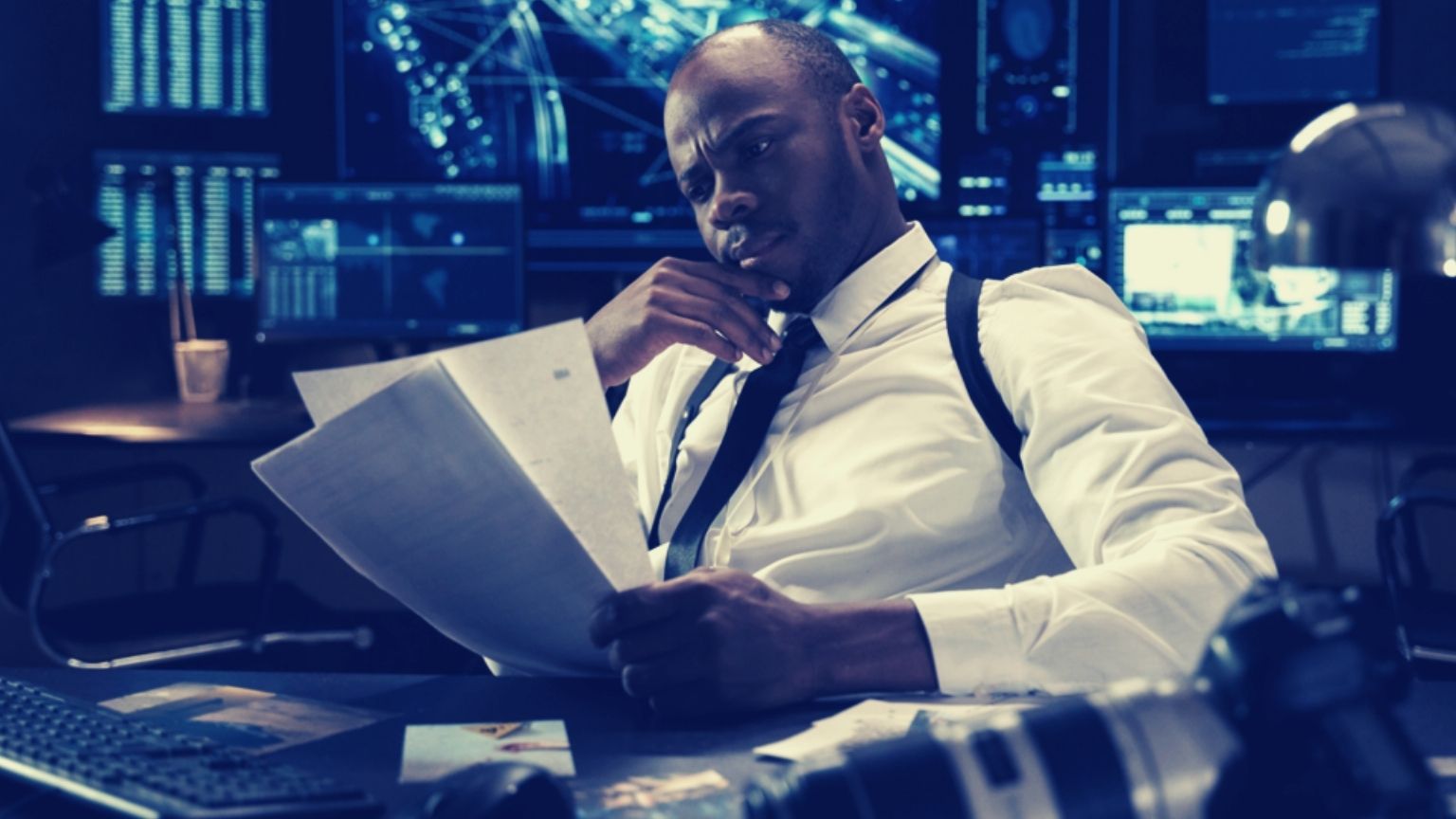 A new report revealed that the Federal Bureau of Investigation (FBI) secretly collected the personal information of over three million Americans.

Government agencies can gather foreign intelligence after obtaining a Foreign Intelligence Surveillance Act (FISA) warrant. Section 702 of FISA says: “The Attorney General (AG) and the Director of National Intelligence (DNI) may jointly authorize the targeting of (i) non-U.S. persons (ii) who are reasonably believed to be outside of the United States (iii) to acquire foreign intelligence information.”

Related: Politicians called out over support of warrantless mass surveillance

However, a FISA warrant can result in American citizens being spied on, especially if they communicate with foreigners who are the targets of investigations.

Previously, data on the number of American citizens that have been spied on as a result of FISA warrant was concealed. But in 2020, the Foreign Intelligence Surveillance Court (FISC), the watchdog for federal surveillance, ruled that the Office of the Director of National Intelligence (ODNI) should report the “number of U.S. person queries run by the FBI against 702-acquired information.”

In compliance with the requirement, ODNI recently released the Annual Statistical Transparency Report for 2021 that revealed that the FBI used FISA warrants to collect the personal information of 3,394,053 American citizens. In comparison, the number was 1,324,057 in 2020.

On May 25, Reps. Jim Jordan and Mike Turner sent a letter (obtained here) to FBI Director Christopher Wray demanding an explanation on why so many Americans were spied on.