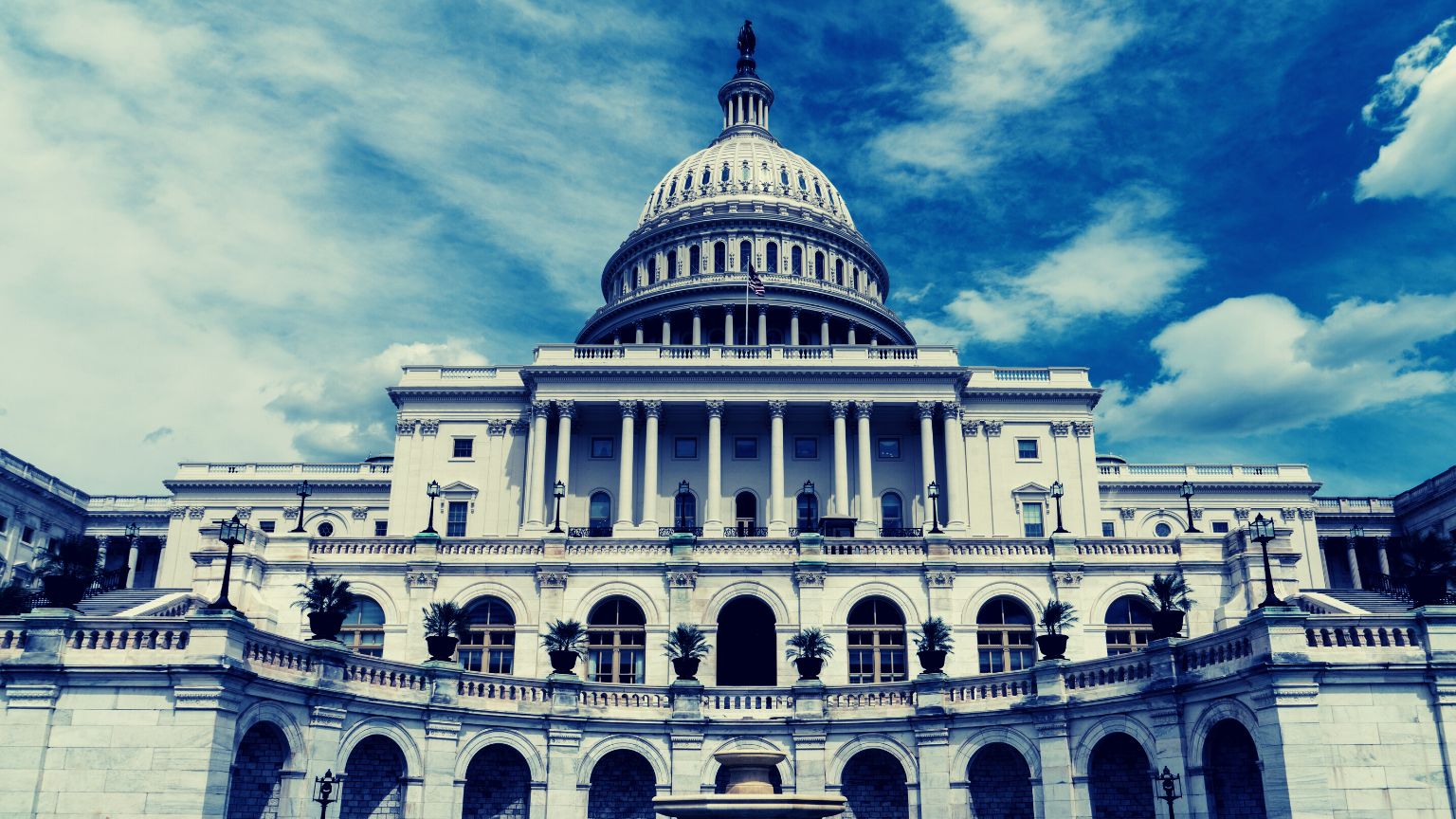 The New Civil Liberties Alliance (NCLA) represents co-authors of the Great Barrington Declaration Drs. Martin Kulldorff and Jayanta Bhattacharya, as well as Jill Hines and Dr. Aaron Kheriaty, who have now joined the lawsuit filed by the state of Missouri and Louisiana challenging government-directed censorship of opinions that contradicted the government’s narratives on Covid.

Public statements by government officials and recently revealed emails from the DHS and CDC show that the government directed social media companies to censor certain viewpoints on COVID-19, including through threats of legal action.

The censorship came in many forms, including permanent and temporary suspension of accounts, as well as shadow banning, de-monetization of content, warning labels, taking down content, and limiting the spread of content.

According to the NCLA, government-directed censorship is a violation of the First Amendment, which protects free speech. The government is not supposed to decide which voices get heard and which don’t.

“The government may not work through private entities to accomplish censorship that the First Amendment forbids the government from doing directly. Yet that is precisely what these federal defendants have been up to. NCLA is delighted to join forces with these state attorneys-general to reverse this constitutional outrage and restore free speech to the social media platforms that are today’s public square,” NCLA’s president Mark Chenoweth said in a statement.

The organization’s litigation counsel Jenin Younes said, “The Biden Administration’s involvement in silencing the voices of those who have critiqued its responses to Covid-19, through pressure exerted on social media companies, is unprecedented in nature and degree. Two of the plaintiffs, Drs. Bhattacharya and Kulldorff, are among the world’s most renowned epidemiologists, and had crucial insights to share on the flawed reasoning and science underlying lockdowns and mask and vaccine mandates. Dr. Kheriaty, a professor of medical ethics, and Ms. Hines, a consumer and human rights advocate, also offered thoughtful, reasoned opposition to government-imposed Covid-19 restrictions. The government’s sweeping campaign to suppress the perspectives of the plaintiffs, and others like them, represents the most severe abrogation of the First Amendment in modern times, and we look forward to seeing this constitutional atrocity rectified in a court of law.”