ReclaimTheNet Police in Ireland are criticized for extensive facial recognition use 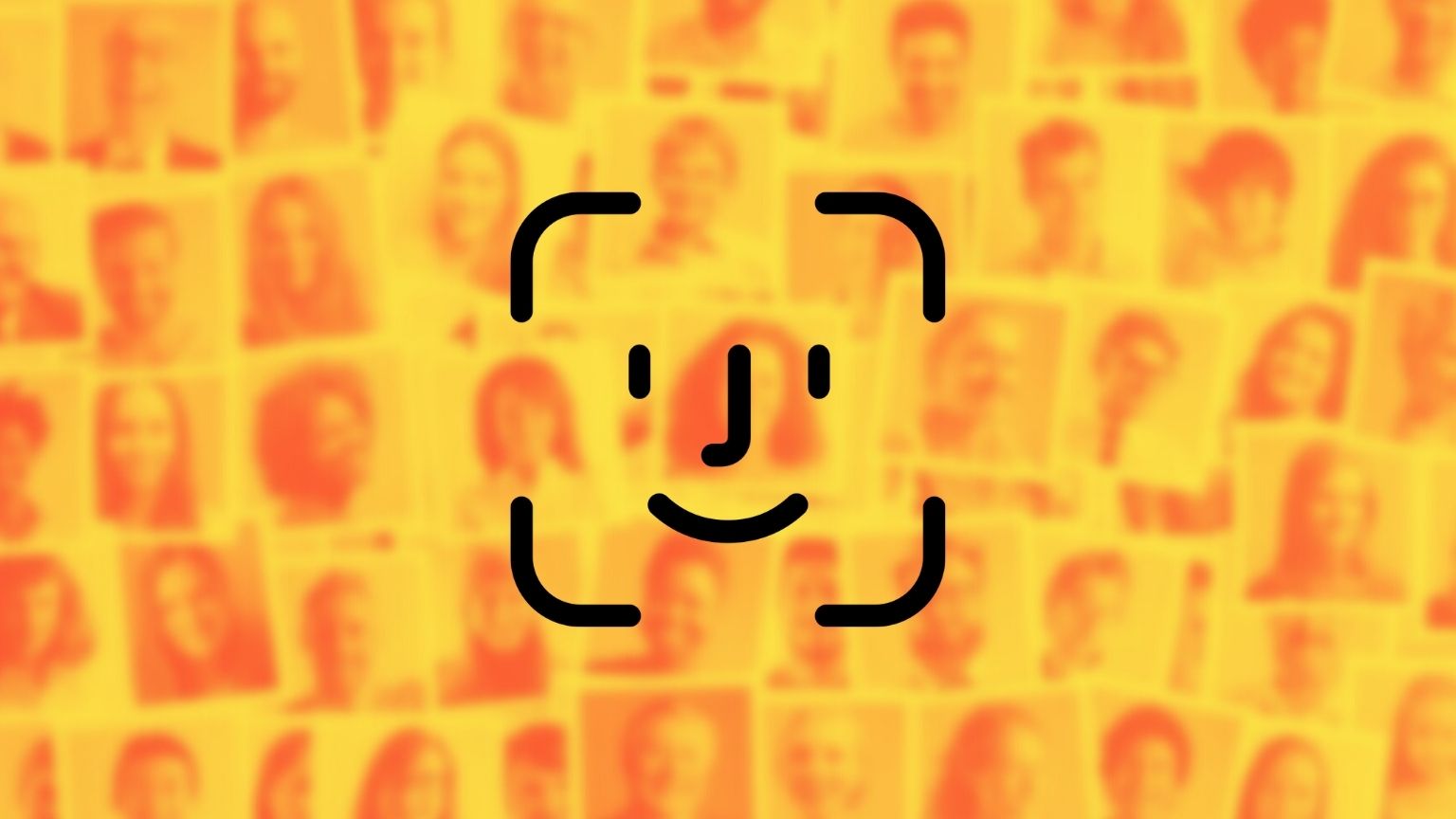 The Irish Council for Civil Liberties (ICCL), Ireland’s oldest human rights organization, has warned against the use of facial recognition technology (FRT) by law enforcement agencies and in public spaces.

In its submission to the parliament (Oireachtas) on the Grada Digital Recordings Bill, the ICCL called for a ban of the use of FRT.

It argues that the technology poses a privacy risk because someone’s face “is permanently and irrevocably linked” to their identity.

The bill will give law enforcement access to third-party CCTV footage. It argues that the surveillance “may be necessary in relation to an increase in criminal activity in a particular area where 3rd party cameras may be located.”

The ICCL notes that law enforcement in Ireland has a poor track record of protecting data. It also adds that both the police and the department of justice have not proved that the use of FRT is necessary or proportionate, something that is required by human rights laws.

“FRT and other biometric surveillance tools enable mass surveillance and discriminatory targeted surveillance. They have the capacity to identify and track people everywhere they go, undermining the right to privacy and data protection, the right to free assembly and association, and the right to equality and non-discrimination,” the organization wrote in an article condemning the use of FRT.

FRT systems, the ICCL notes, have previously led to wrongful arrests because they are not accurate in identifying darker-skinned individuals and women. The organization strongly feels that the use of biometric surveillance in public spaces should be banned.