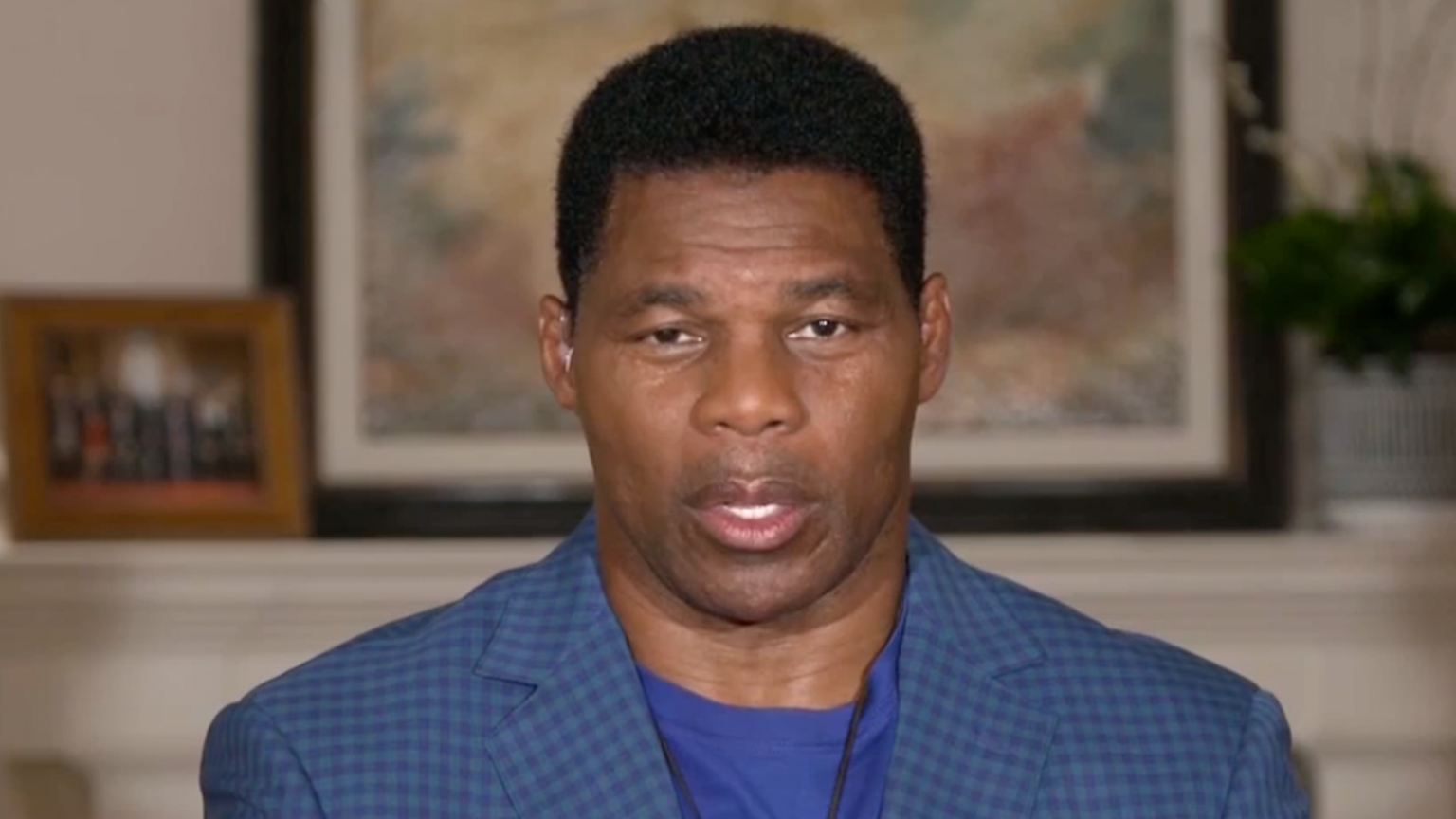 Georgia Senate Candidate Herschel Walker has suggested that a government agency be set up to monitor the social media accounts of young men and women in the wake of Tuesday’s mass shooting at a Texas elementary school where the shooter killed 19 students and two adults before being fatally shot by law enforcement officers.

Walker made the comments while being asked about his stance on gun control during a Fox News interview on Thursday.


Walker began the interview by blasting those “that want to continue to talk about our constitutional rights rather than talking about the person that did this shooting.” He continued by suggesting increased mental health funding, pushing back against those who want to take away constitutional rights, and suggesting that the solution is to “look into the person that did the shooting.”

However, he then followed these comments with a suggestion that extended far beyond the scope of the perpetrator – social media surveillance.

The Republican Senate candidate didn’t provide any additional details on the scope of this proposed social media monitoring agency, how it would work, or how it could potentially prevent mass shootings.