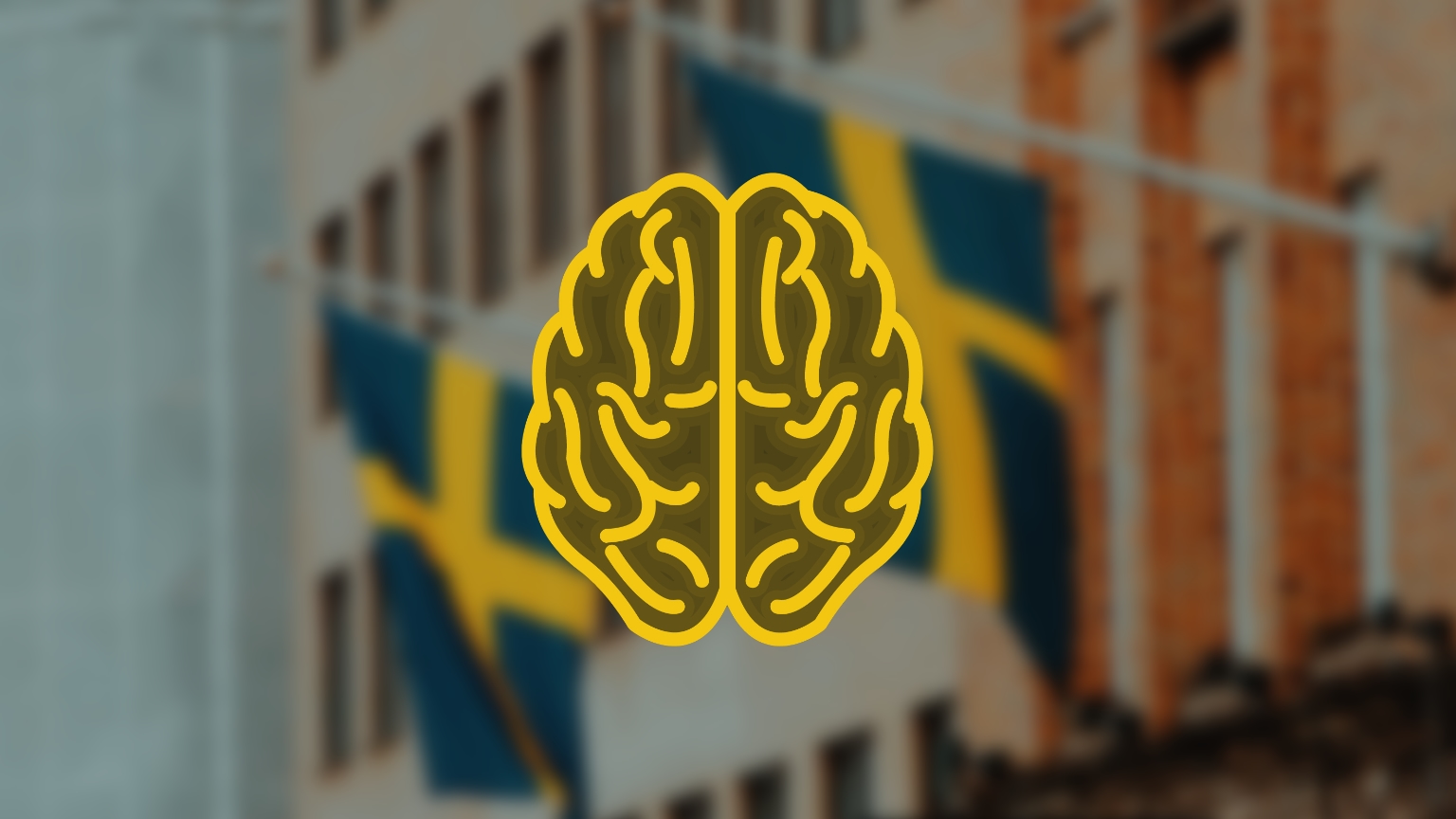 Sweden’s “Psychological Defence Agency,” which is dedicated to preventing and countering “malign information” and “disinformation,” has taken aim at “misleading” memes in its new “Do Not Be Fooled” campaign.

On a page titled “Laughter that can hurt,” the agency warns that:

“Humor, parody and satire are usually harmless forms of entertainment that can sometimes be used to spread misleading information and ridicule or criticize people or opinions – for example in the form of memes.”
Click to expand...

Not only is the Psychological Defence Agency warning Swedish citizens to be on the lookout for misleading memes but it also urges them to be wary of the persuasive power of memes.

“Memes can be used to shift focus from a particular issue, take over and change the direction of a debate, or to support a hidden agenda,” the agency states.

Another point of contention raised by the Swedish Psychological Agency in this campaign is the way memes spread. Apparently, popular memes don’t usually go viral because they’re funny and get lots of shares. Instead, the Laughter that can hurt page claims that they have “often gone viral through bots.”

Nemo Stjernström, the project manager for the campaign, told the Swedish magazine Resume that memes were included in this Do Not Be Fooled campaign because “misinformation and foreign influence can be clothed in the most innocent packaging.”

The communications manager at the Psychological Defence Agency, Mikael Östlund, tied the campaign to this year’s Swedish general election by noting that “it is becoming increasingly important to increase one’s own resilience [to information influence], not least in an election year like this.”

Sweden’s Psychological Defence Agency was launched in January. Its efforts include training thousands of public officials on how to respond to false information and working with social media companies to reduce its spread. When it launched, the head of the agency, Henrik Landerholm, insisted that it’s “not the Ministry of Truth or a State Information Board like we had during the Cold War.”

Outside of Sweden, mainstream media outlets, politicians, and activists have all taken aim at memes by suggesting that they need to be debunked, censored, or even banned. Big Tech platforms are also “fact-checking” and censoring memes.