Blog What is the Marvel Cinematic Multiverse? 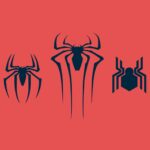 When you think of Marvel movies, the first characters that come to mind might be Iron Man, Captain America, and other Avengers. They are all part of the Marvel Cinematic Universe (MCU). But the stories within the MCU are part of a larger series of alternate realities. As a whole, they are referred to as the Marvel Cinematic Multiverse.

But now, such alternate realities are in danger of colliding with the main timeline of the MCU, thanks to Doctor Strange’s multiverse spell-casting in Spider-Man: No Way Home.

How do separate Marvel franchises work?​

In the 1990s, Marvel Comics was on the brink of bankruptcy. To combat this, Marvel began to sell off the film rights to various characters to different production studios. These productions are developed under the Marvel Entertainment banner.

Rise of the MCU​

In 2005, producer Kevin Feige realized that Marvel still retained all the rights to core members of The Avengers and began developing a shared universe of films: the MCU.

In 2008, Iron Man, the first entry in the MCU, was released and was successful enough to kickstart the MCU’s popularity. In 2009, The Walt Disney Company purchased Marvel for 4 billion USD.

To date, the MCU under Disney has been by far the most successful iteration of live-action entertainment based on Marvel Comics characters. This is especially significant considering that the majority of character rights that remained with Marvel Studios at the beginning of franchise’s creation were generally unknown to mainstream audiences. This includes characters like Iron Man, Hawkeye, the Guardians of the Galaxy, and Black Panther.

With so many characters and stories in play, it can be a little confusing to determine where each property or franchise fits in. Essentially it can be broken down into two major streams, Marvel Studios—i.e., everything within the MCU—and Marvel Entertainment, which is literally everything else.

Note: This list does not include some smaller, or less notable, projects like the 1990 Punisher film, the 1990 Captain America film, nor the 2005 Man-Thing film.

ExpressVPN does not have a business relationship with Marvel—we just love films and streaming!

Guide to the Marvel Cinematic Multiverse​ 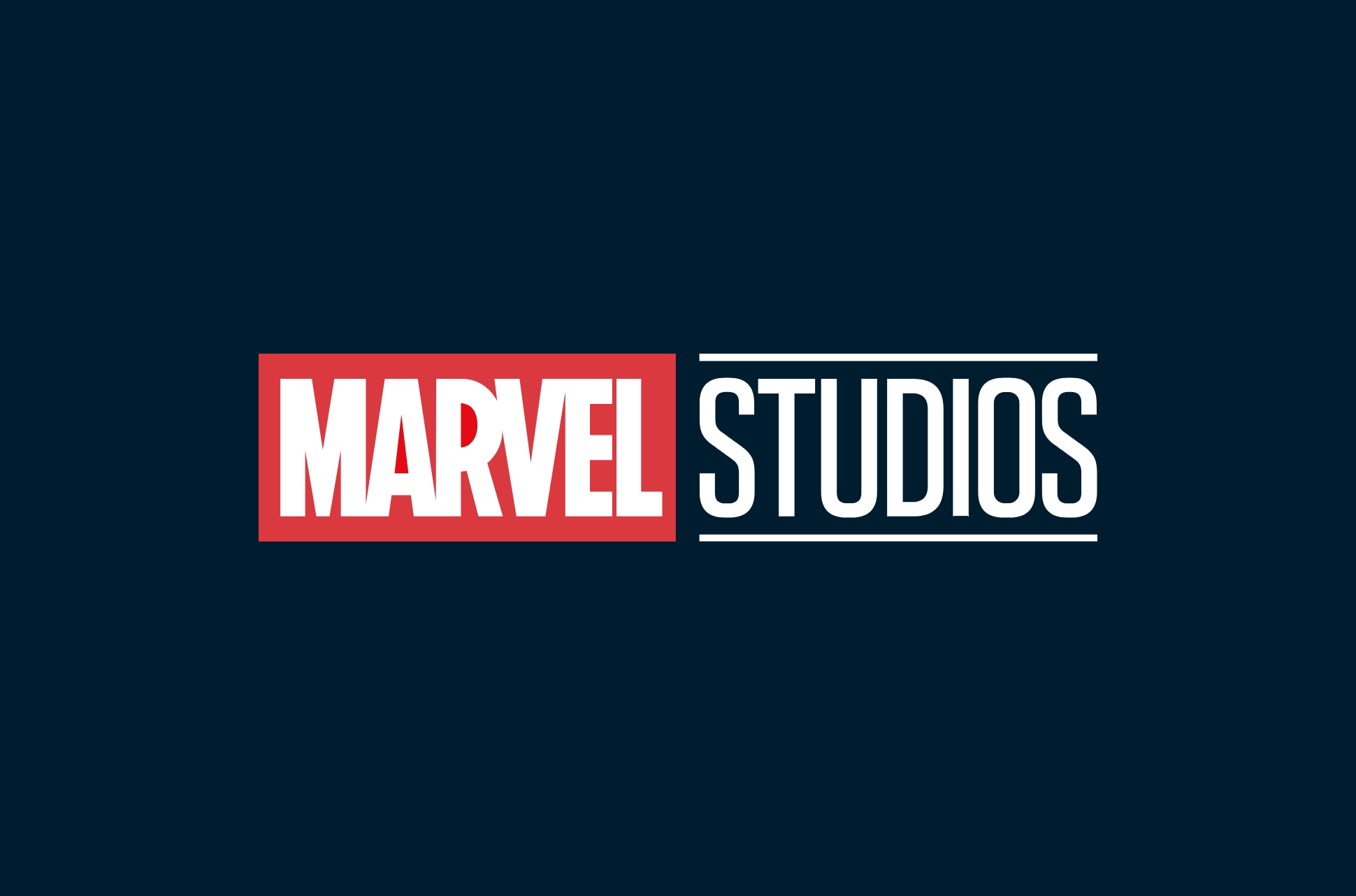 The most well-known live-action series based on Marvel Comics, the MCU is made up of multiple films and Disney+ series. Starting with Iron Man in 2008, the story of the MCU currently spans 28 films across four phases and includes some of the biggest international performers that the entertainment industry has to offer. Prior to the establishment of the MCU, the Fox X-Men film series was the most recognizable live-action adaptation of material from Marvel Comics. For the first time in history, a film adaptation of a Marvel Comics property was a hit with mainstream audiences. The series, spanning 13 films over 18 years, varies wildly in quality and has a largely convoluted timeline. 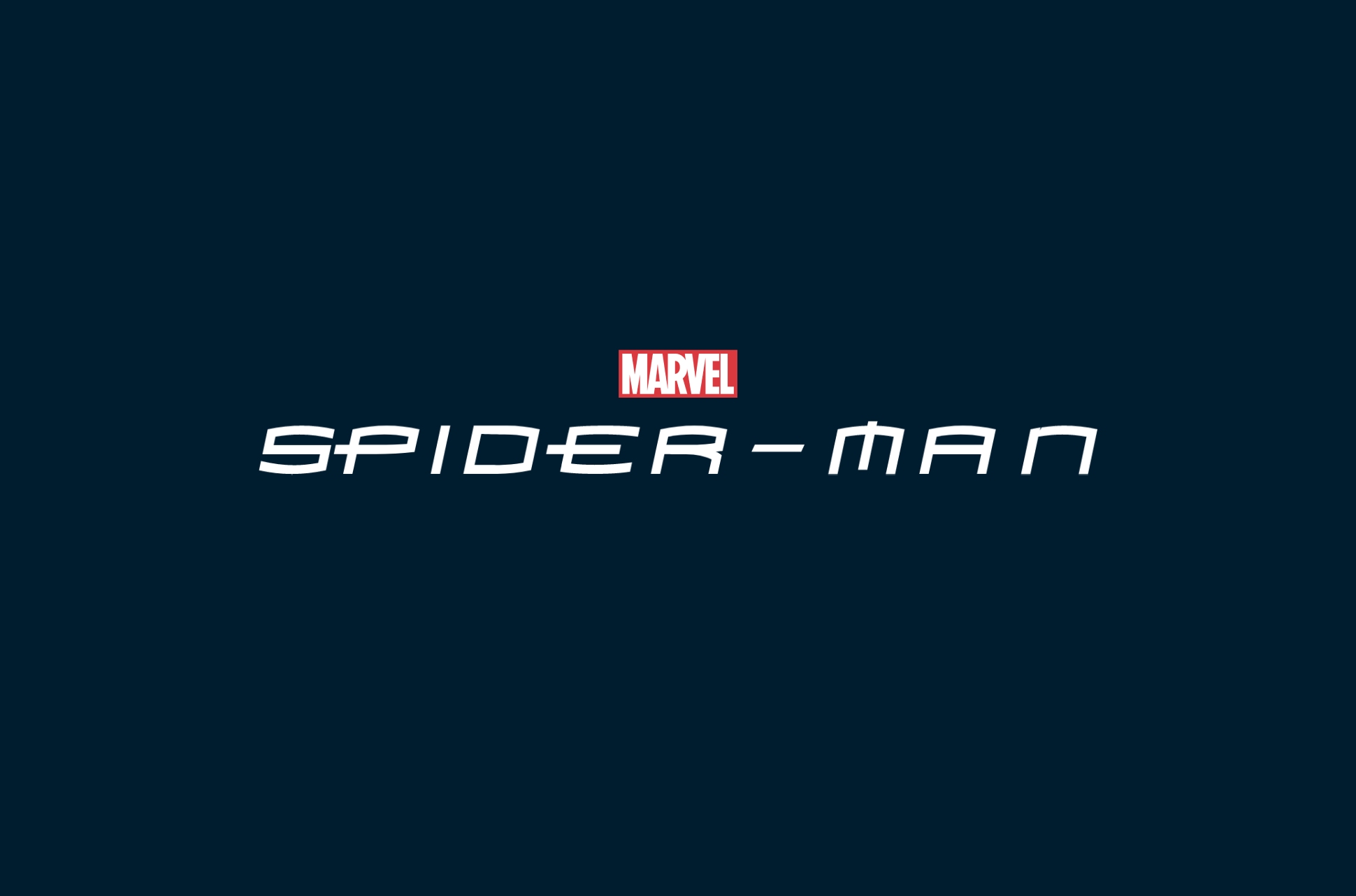 This incarnation of Spider-Man starred Andrew Garfield as Peter Parker and Emma Stone as Gwen Stacy. Opting for another origin story, the Amazing Spider-Man duology wasn’t as well received as the Rami trilogy and was ultimately canceled when Disney and Sony decided to include Spider-Man in the MCU—albeit rebooted with Tom Holland as Spider-Man. Following the success of Sony/Columbia’s joint Spider-Man projects set in the MCU—with Tom Holland as Spider-Man—Sony went ahead and created its own shared universe of Spider-Man adjacent characters in a universe that doesn’t quite fit inside the MCU. Although in its early days, it is not generally known what direction this series will take—especially considering that neither Disney nor Marvel Studios seem to have a hand in any of the productions.

Notable films: Venom, Venom: Let There Be Carnage, and Morbius 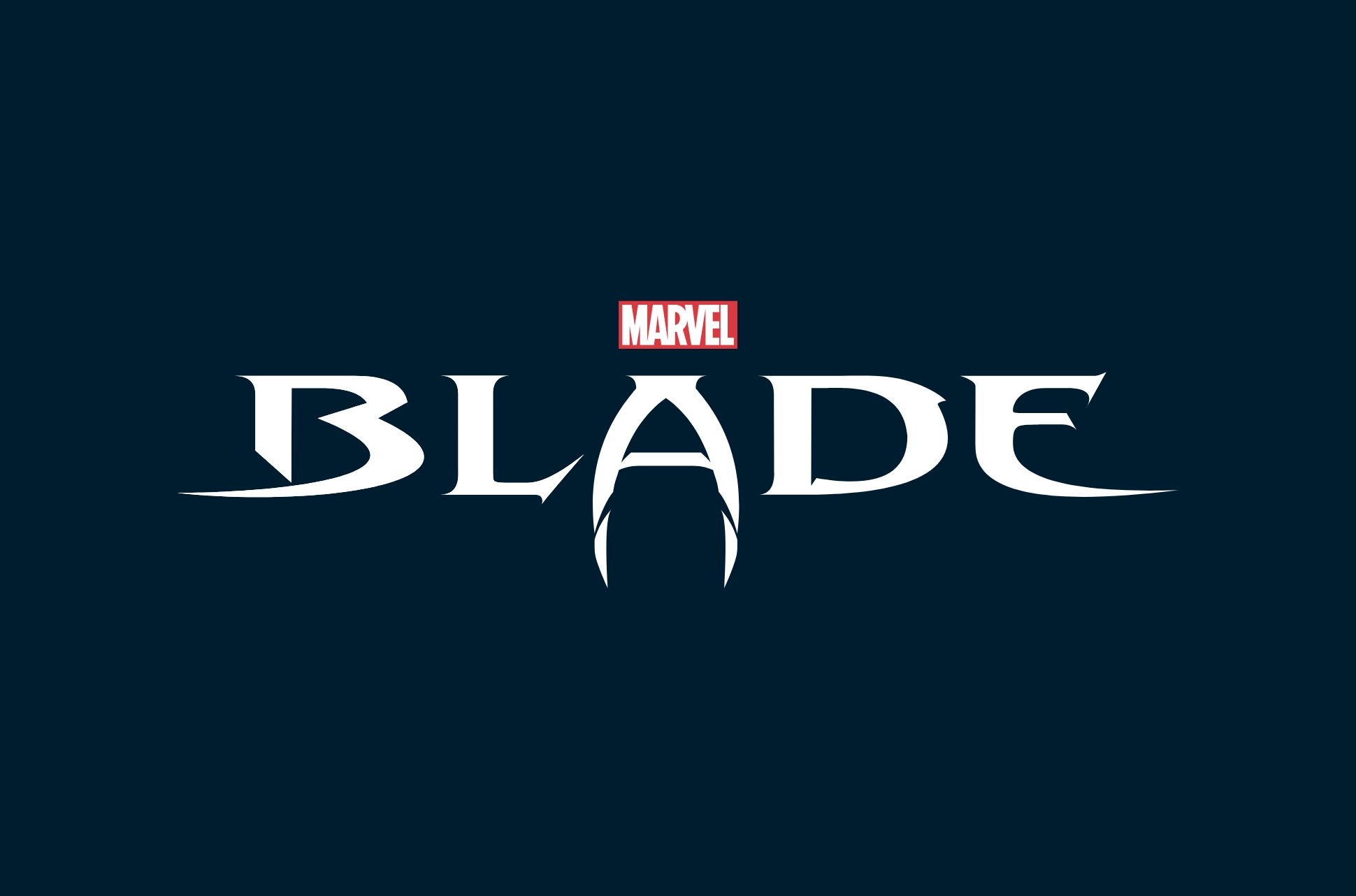 The first film in the Blade series has the distinction of being the first film produced under the Marvel Entertainment banner. The series starred Wesley Snipes as the titular Blade, a half-vampire/half-human vampire hunter and his mentor Whistler, played by Kris Kristofferson. Unlike most other films based on Marvel properties, Blade was dark, violent, and gritty. 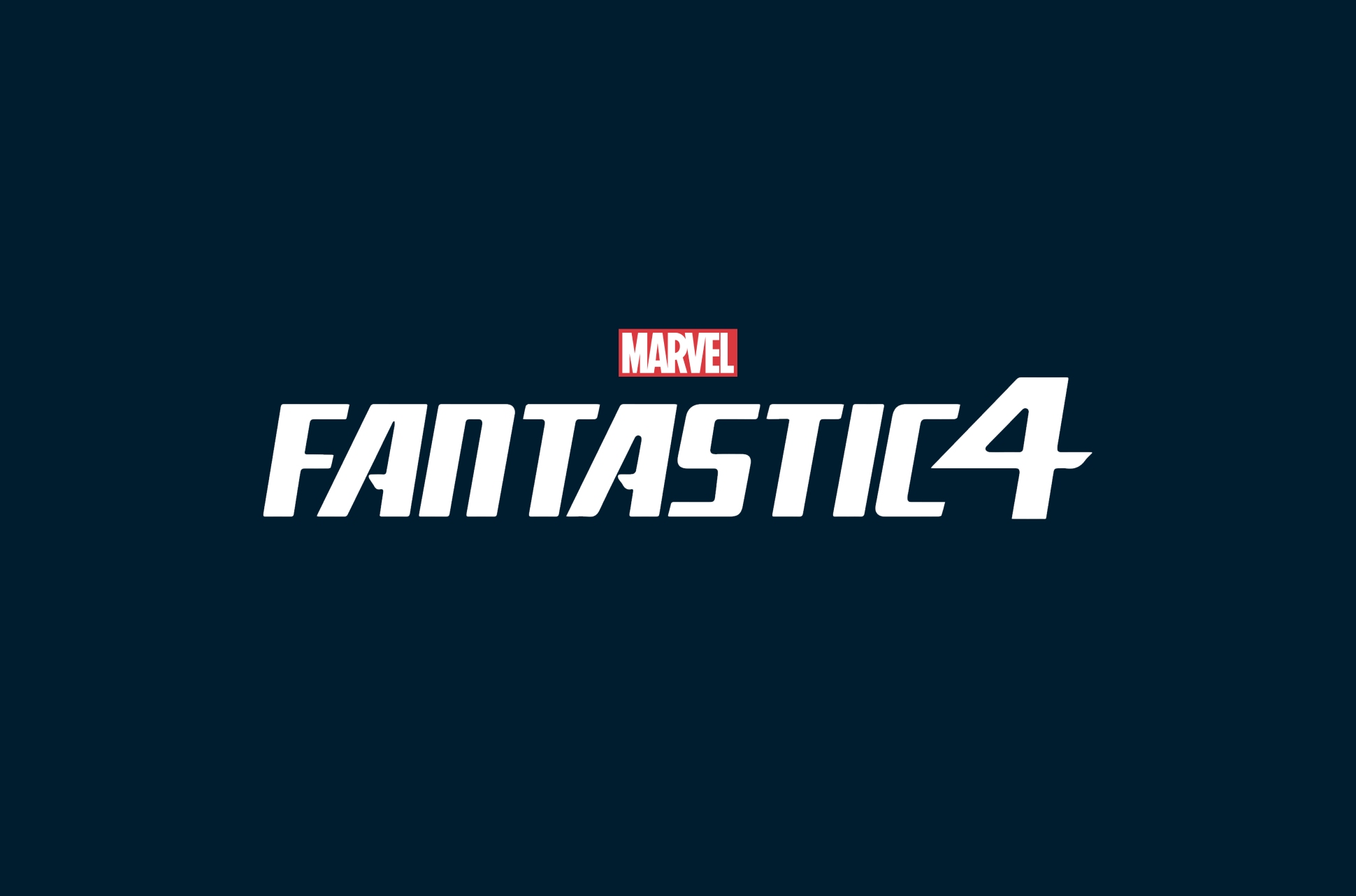 Marvel’s first family, the Fantastic Four, made their silver-screen debut starring Ioan Gruffudd as Mr. Fantastic, Jessica Alba as the Invisible Woman, Michael Chiklis as The Thing, and Chris Evans as the Human Torch—Evans would later go on to portray Captain America in the MCU. Lasting only two films and largely light and humorous in tone, the series was essentially canceled for underperforming at the box office. Nicolas Cage stars as the titular Ghost Rider, the alter ego of stunt motorcycle rider Johnny Blaze, and a personal bounty hunter for the demon Mephistopheles. The series was canceled as both films underperformed at the box office and were considered subpar in quality. Long before his portrayal as Batman in the DCEU films, Ben Affleck played Daredevil on the silver screen. By day, blind lawyer Matt Murdock fights for justice as an attorney. By night, he is the vigilante Daredevil, fighting to keep the streets of Hell’s Kitchen safe. Jennifer Garner plays longtime Daredevil love interest Elektra Natchios, an assassin and martial-arts expert. Both films received a lukewarm response before plans for a Daredevil sequel were ultimately scrapped. 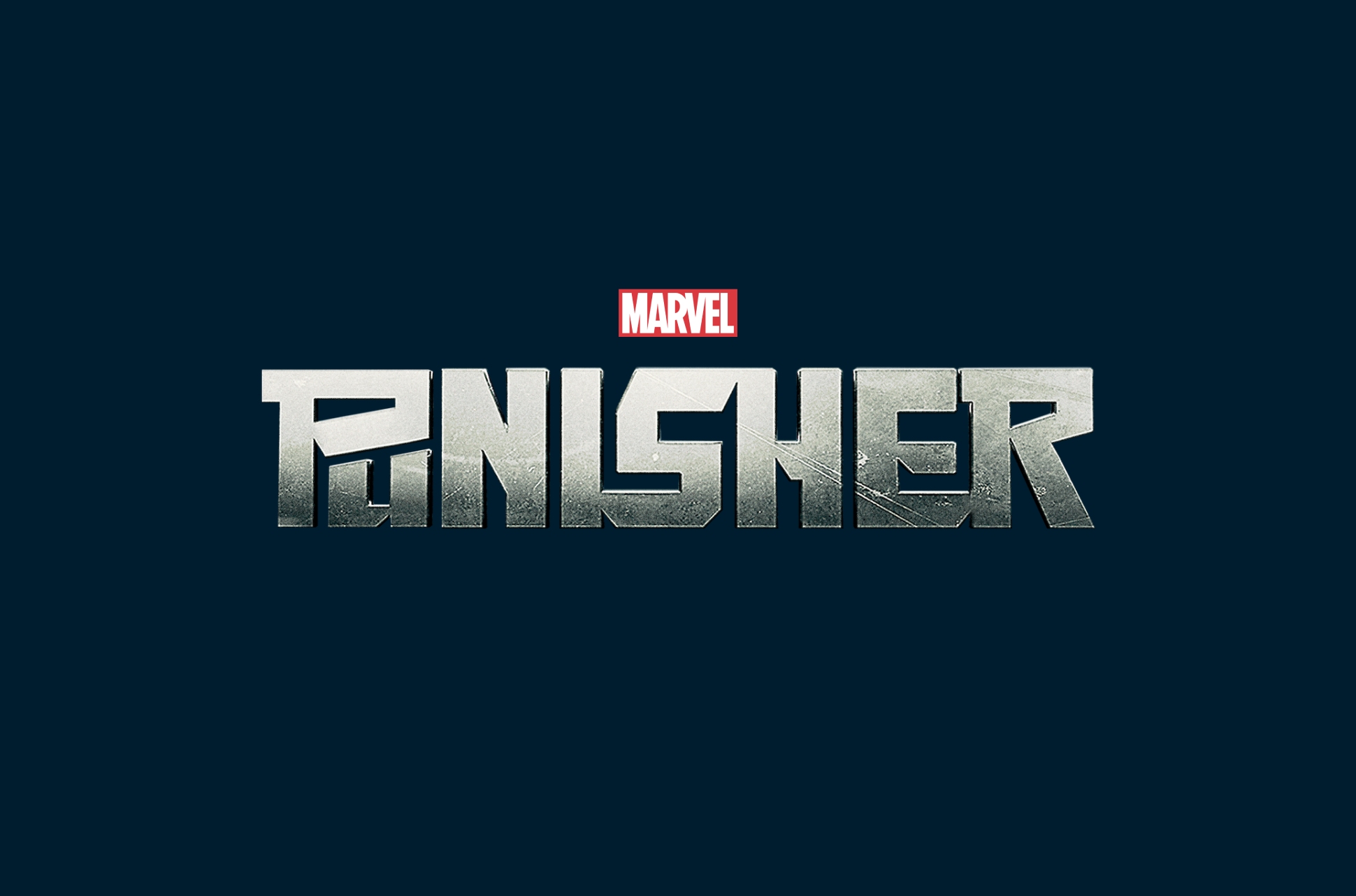 Frank Castle, a.k.a. The Punisher, is an antihero and vigilante on the warpath for revenge following the brutal murder of his wife and two children. Two unrelated films were released between 2004 and 2008 starring Tom Jane and Ray Stevenson respectively. Both films were moderately received and plans for future entries were abandoned. 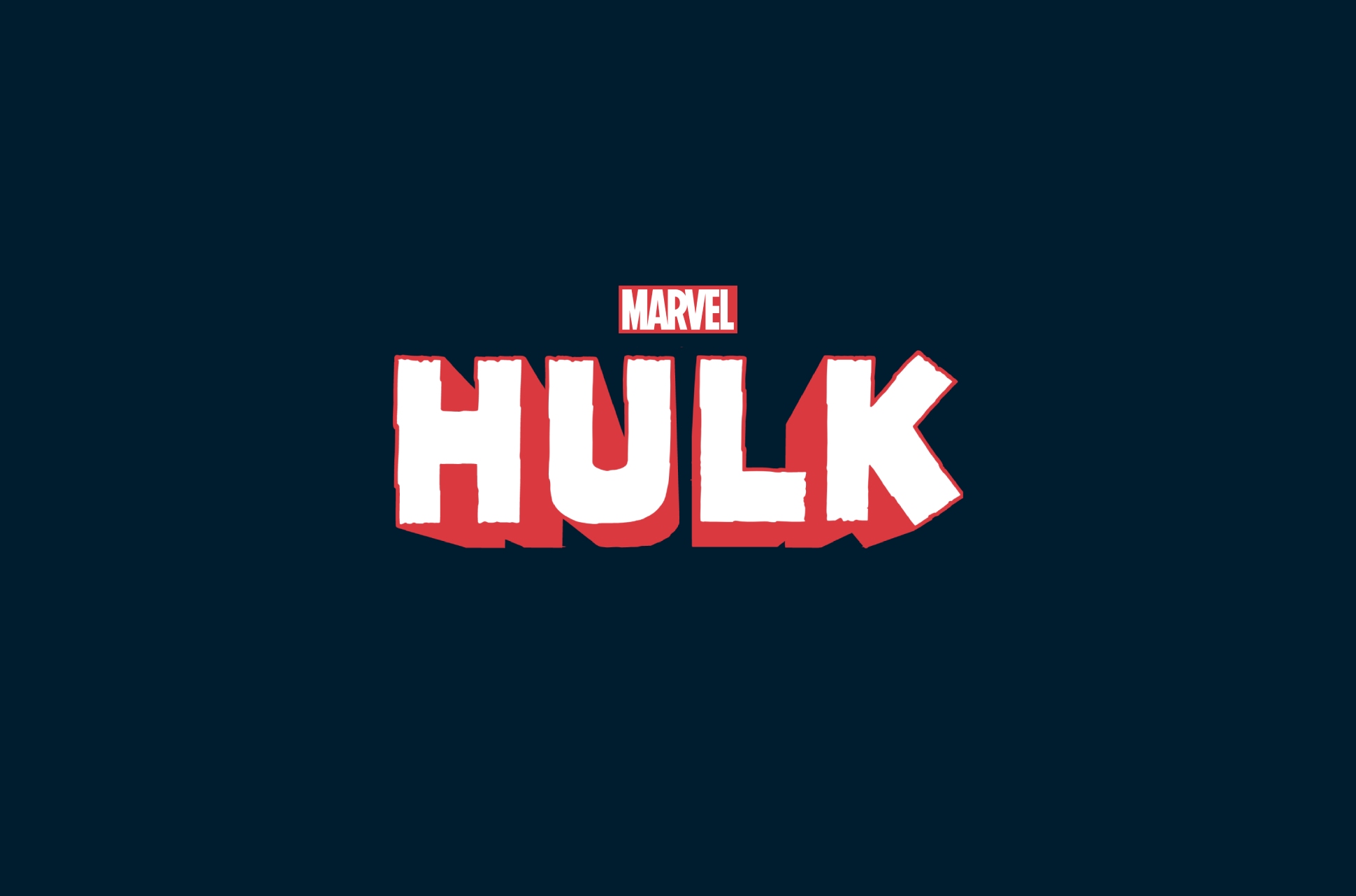 Directed by famed Taiwanese director Ang Lee, the standalone Hulk is an interesting and strange superhero film. While stylish and well-directed, the pacing is a little slow and the film is largely dialogue-heavy. In the pantheon of big-budget Marvel films, it’s certainly not the worst but it has been overshadowed over time. It is, however, notable for being Australian actor Eric Bana’s first international role.

Read more: Marvel Cinematic Universe: Get caught up with our guide