Staff member
YouTube has censored a Vietnamese language talk show for “misinformation” after it was highlighted by comedian John Oliver on his HBO show Last Week Tonight. Oliver described the host as the “Vietnamese Alex Jones.”

In an episode titled “Misinformation,” John Oliver highlighted how what he says is misinformation has gone unchecked in Hispanic and Asian languages accounts on YouTube, and other platforms such as WhatsApp and Telegram that lack Big Tech moderation. He singled out King Radio, a Vietnamese language news channel owned by popular host Nguy Vu. 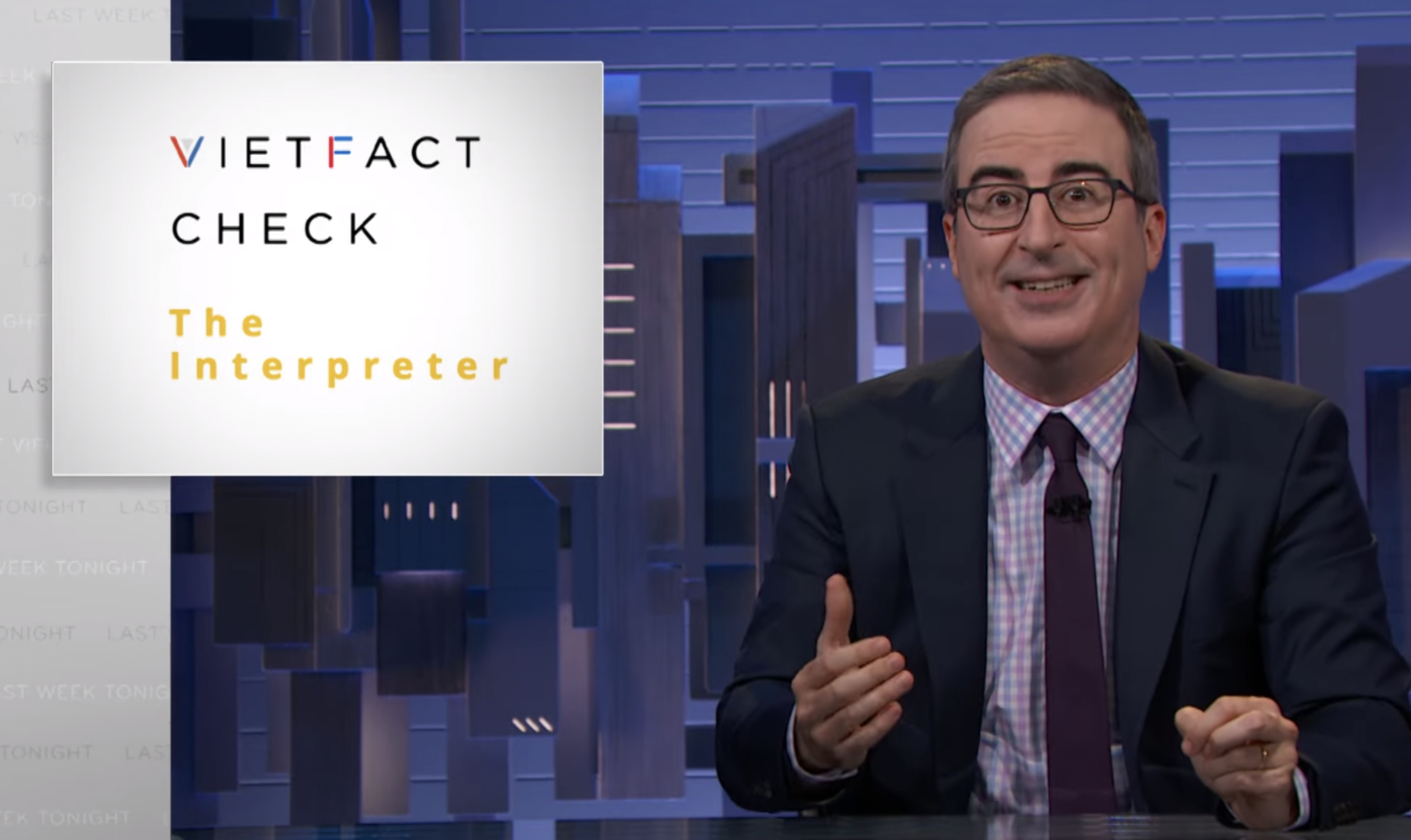 “While Alex Jones has been removed from YouTube for spreading misinformation,” Oliver said, King Radio’s host Nguy Vu, “is still going strong on the platform despite the fact you just heard him say ‘masks are killing people,’ which clearly violates YouTube’s ban on claims that wearing a mask is dangerous.”

Oliver noted that while English language channels are relatively censored, social media platforms are not quick to flag content in other languages.

“Alex Jones could find his way back on to YouTube if he could just complete a Rosetta Stone course in Vietnamese,” the comedian said.

Oliver also highlighted the spread of misinformation on private message apps such as WhatsApp through groups. He said that Facebook and YouTube are “screamingly screamingly bad,” but “at least in theory they can be monitored,” seemingly suggesting that private messages between people should also be monitored.

YouTube appears to have heard Oliver’s plea and responded by censoring Nguy Vu on the platform.