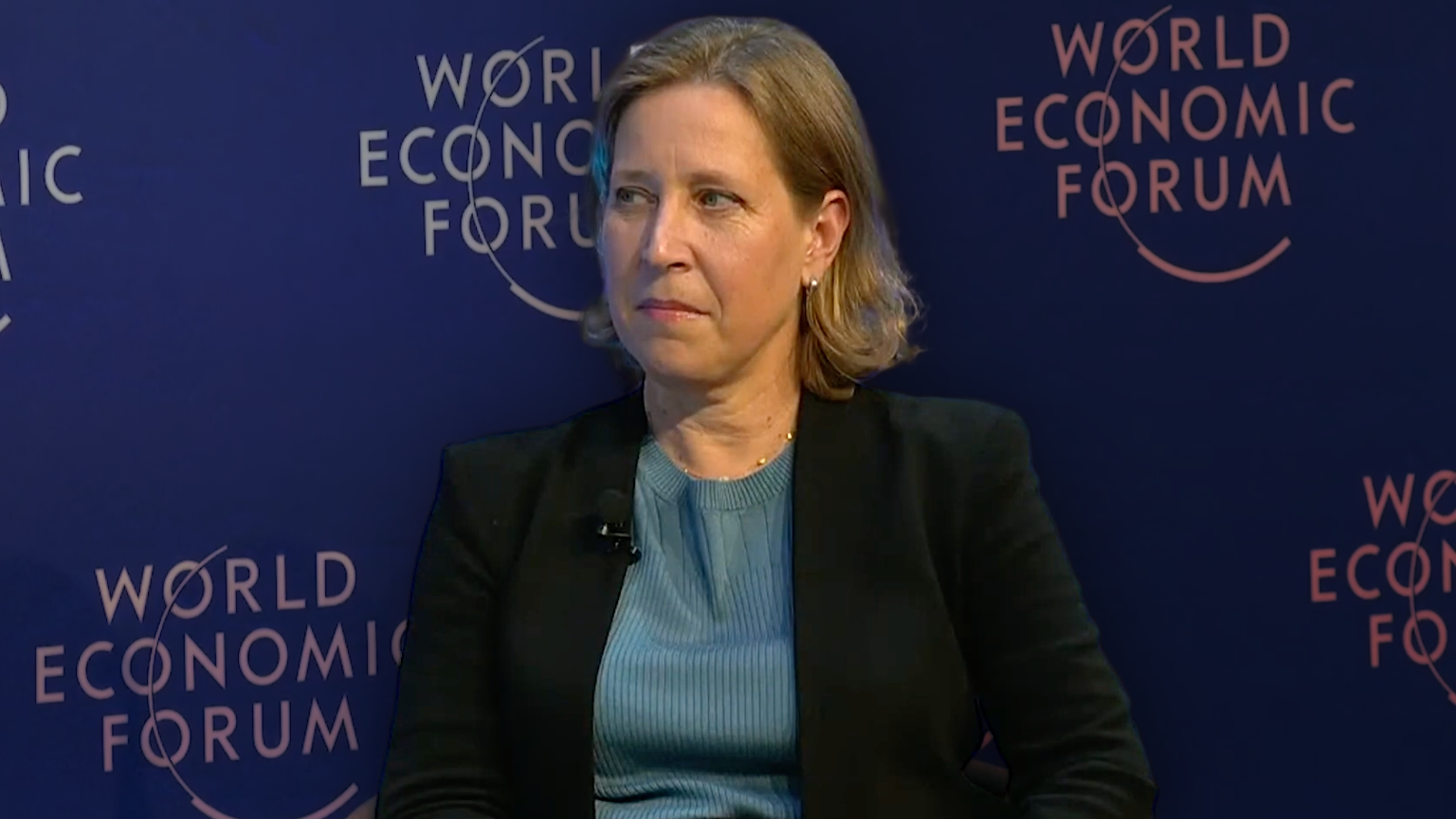 YouTube CEO Susan Wojcicki reiterated her commitment to promoting mainstream media outlets that are deemed to be “authoritative,” “trusted,” and “well-known” during her appearance at the World Economic Forum Annual Meeting for 2022.

Wojcicki made the comments when discussing how YouTube censors and suppresses “misinformation” on the platform. She noted that one of YouTube’s tactics for preventing viewers from seeing content that it deems to be misinformation is to boost content from channels that have been designated as authoritative by YouTube.

“If you are dealing with a sensitive subject like news, health, science, we are gonna make sure that what we’re recommending is coming from a trusted, well-known publisher that can be reliable,” Wojcicki said.

Wojcicki continued by comparing this arbitrary boosting of authoritative sources on YouTube to the way Google Search stacks its search results.

“If you think about how Google works, it’s very similar,” Wojcicki said. “If you type in ‘cancer’ or you type in ‘COVID,’ what you’re gonna get are names that you recognize. They’re not gonna be someone who published a webpage yesterday.”


Wojcicki continued by praising YouTube’s 5-6 year initiative of cracking down on content that’s deemed to be misinformation and said that users who look at YouTube search results or the homepage will see content from “authoritative sources” (mainstream media outlets that YouTube designates as authoritative) for “sensitive topics.”

The YouTube CEO also explained how YouTube’s 5-6 year initiative of censoring misinformation has made it almost impossible to find content from independent creators because the homepage and search results are dominated by these authoritative sources:

“I would challenge you, if you go and you look and you do a search or you look at your homepage, in terms of what you’re seeing, you’re gonna see content, when it comes to sensitive topics, you’re gonna see them coming from more authoritative sources.”
Click to expand...

YouTube’s increased focus on boosting mainstream media outlets that are designated as authoritative is a drastic shift from its founding vision where it was launched with the slogan “Broadcast Yourself” and almost all the content was produced by independent creators.

In recent years, Wojcicki and other YouTube execs have repeatedly committed to this policy of boosting authoritative sources. Wojcicki previously said the policy is necessary because it’s easy to “make up content and post it from your basement.” YouTube Chief Product Officer Neal Mohan has also used a basement analogy when justifying the policy and said that creators “espousing” opinions “in their basement” can’t provide context on the news.

As YouTube has placed continued to prioritize authoritative sources, the prevalence and visibility of independent creators has drastically declined. Only half the views on the platform now come from YouTubers and independent creators are up to 20x less likely to top the search results for some topics.

Despite Wojcicki’s assertion that these authoritative sources are reliable and should be given preferential treatment, there are numerous examples of these outlets getting it wrong and even staging content from their basements.